In truth, no fishing expedition is complete without the use of a fishing reel. There are many top brands in the business, with many of them providing excellent options and value for money. The Penn Battle II & III ranks as two of the best in this regard. It is made of quality materials like a heavy aluminum bail wire and strong spool that combines to give users a successful fishing experience. Read this Penn Battle 2 review to learn if it’s the best choice for you.

This would be a great fishing gift idea for dad!

The Penn Battle reel is an awesome overall reel for fishermen in basically any body of water. Because of the quality of its features, the Penn fishing reel is one of the fishing reels you should consider if you want a functional fishing reel that can stand the test of time. Take a look at some of its top features: 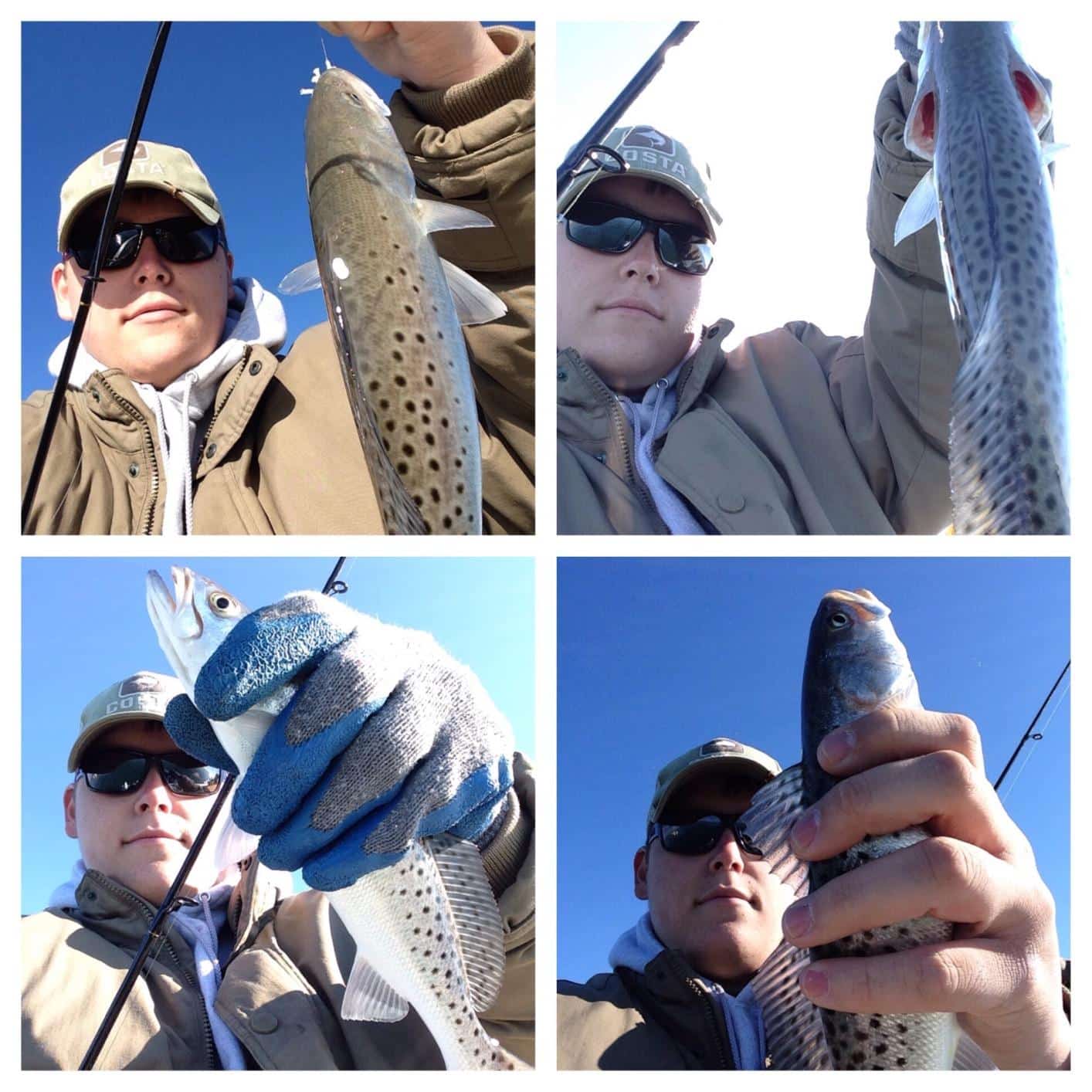 An easy choice for any fisherman looking for a durable, effective reel. 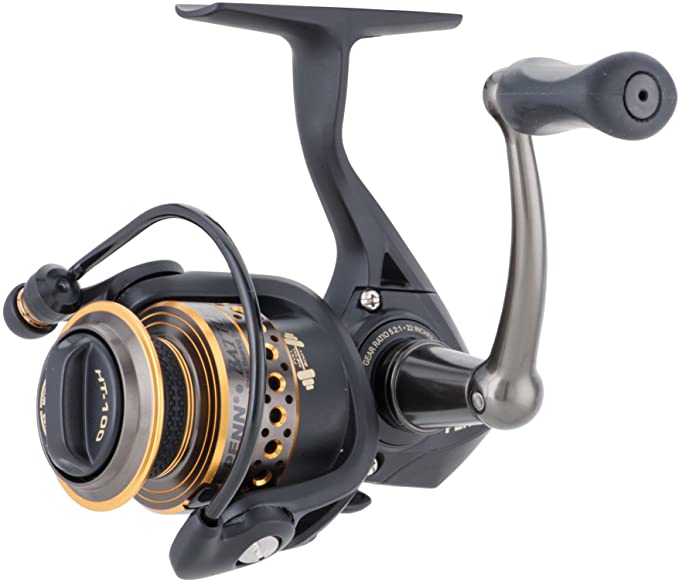 Here is a comprehensive view of this fishing reel’s features:

The Penn Battle fishing reel has a full metal body that aids its smooth movement through water. It contains a side plate, rotor, and a heavy-duty aluminum ball wire. It is also full of non-corrosive metal and lacks plastic content. Although this fishing reel can be quite heavy because of the excess blue grease applied to delay rusting, there’s no doubt that its framework has long-lasting properties.

One of the major issues with this part of the Penn Battle fishing reel lies in the rotor. A plate was added to screw the rotor into place, but the plate comes with just one screw hole, as opposed to the rotor, which has two. As a result, users have no other choice but to fix the plate’s screw into one of the holes, leaving the other to the mercy of liquid penetration.

The Penn Fishing Reel’s Drag is powerful. It increases the drag pressure of your fishing rod by 25%. The carbon fiber content in the drag also contributes to its smooth movement in the water. The drag is solidly built, so it will last through countless fishing trips. The only complaint about the drag is that it is often heavy to pull. This is because the weight of the reel’s metal body also contributes to the density of the drag.

The sealed ball bearings provide a cover for the reel, thus protecting it from erosion in saltwater. This way, the drag doesn’t get stuck because of accumulated salt on the reel.  Unfortunately, the ball bearings are not always very effective, as saltwater sometimes gets through them to the reel. If operating in freshwater, you obviously have a lot less to worry about.

The purpose of the anti-reverse bearings is to lighten the stress of casting the rod. The anti-reverse feature prevents the reel from slipping back when the user pulls it out. The only problem here is that the Penn fishing reel lacks a reverse button. 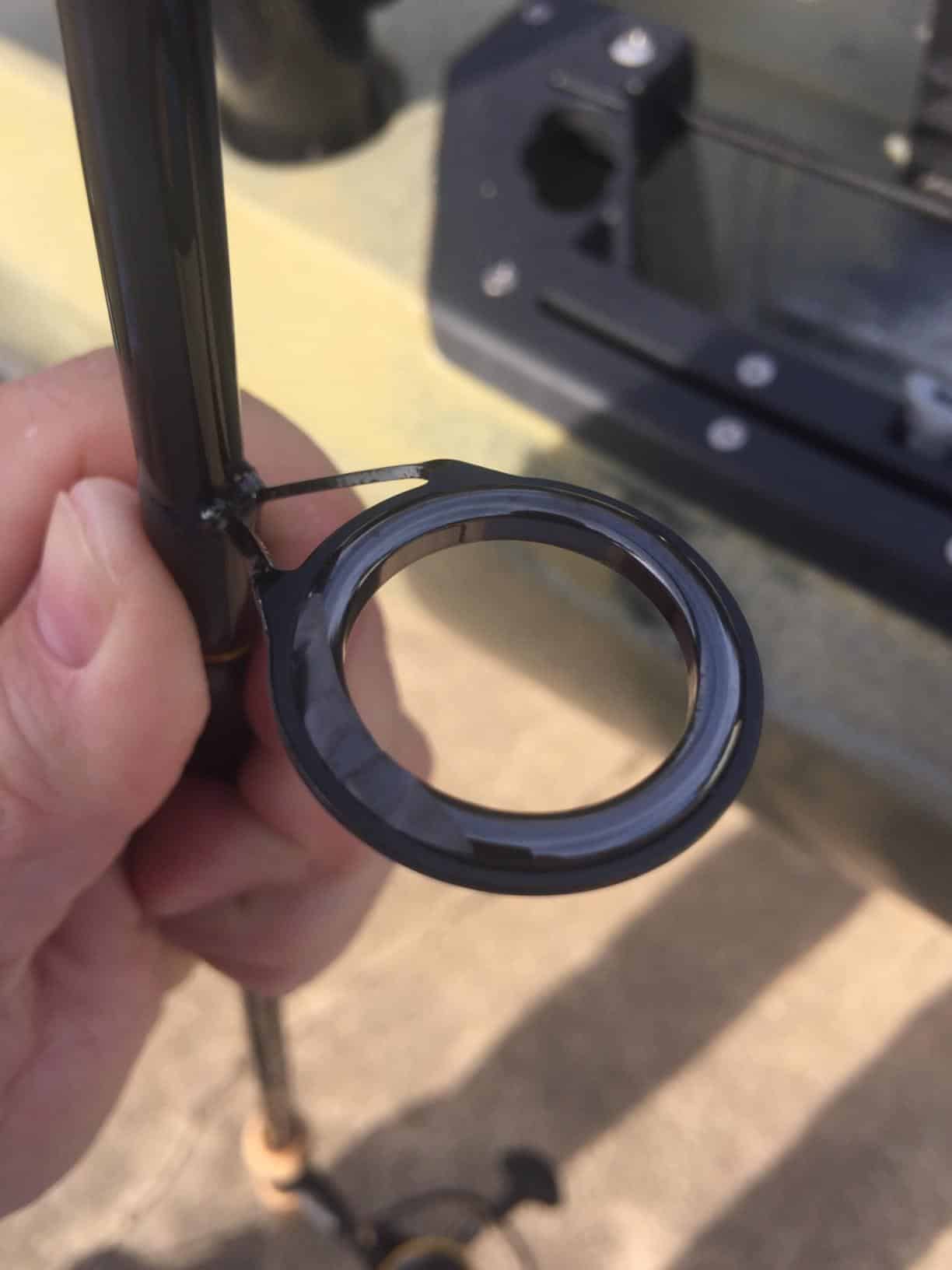 If you don’t want to reload your spool with mono, the reel offers you another alternative, the rubber inlay, to load your spool. Instead of pulling it in with mono, the rubber inlay loads the spool through a braided line. Also, the spool is so long and casts so far into the water, so you can catch as many fish as possible. The spool is secured tightly in the reel to prevent it from falling off.

A few problems have been identified with the Penn fishing reel’s spool are as follows. If you make the mistake of reeling the spool completely out of its container, the reel might stop working. When you fish inshore, you put the spool at the risk of losing its functionality. Excessive saltwater may put the reel under tension. In most cases, the spool loses its sensitivity when the reel is under tension, making it difficult to detect when a fish bites the line. According to users, lubricating the spool when it seizes brings little progress.

Conclusion – The Penn Battle 2 is a Great Value

Even though the Penn Battle fishing reel has a few shortcomings, its benefits are worth looking over the flaws, especially for the price. For instance, the durability and efficiency you get to enjoy because of the reel’s full metal body trump any concerns about the weight. The same goes for the HT 100 Carbon Fiber Drag, which provides smooth delivery despite its dense weight.

In most cases, the sealed ball bearings do an excellent job of protecting the reel. The few cases where the saltwater breaches the sealed ball bearings are a rarity, and again, are obviously less of a concern for freshwater fishing. That’s why Penn products have numerous positive reviews, and the brand name is so popular for efficient fishing reels. Without any doubt, the Penn Battle II & III remains a top choice for beginner and intermediate fishermen. Hopefully this Penn Battle 2 review gives you the confidence to make your purchase! 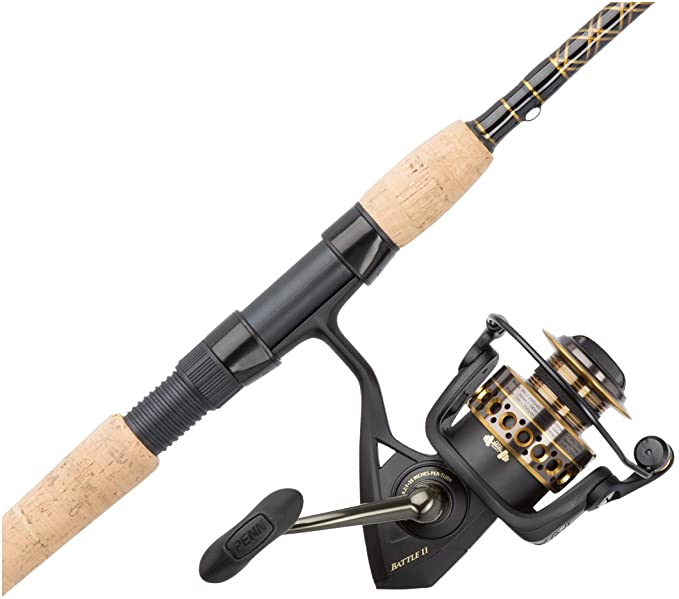 The Penn Battle 2 reel has an all-metal design, stainless steel shaft, and 6 sealed bearings that provide excellent corrosion-resistance and smooth performance in freshwater and saltwater.

Is the Penn Battle 2 for saltwater?

The Penn Battle 2 is solid for saltwater and freshwater. It comes with sealed bearings to help limit corrosion due to saltwater.

Is Penn a good brand?

The Penn brand is one of the most reliable on the market today. They offer a variety of rods, reels and combos, all of which are a good value for the price.

How do you spool the Penn Battle 2?