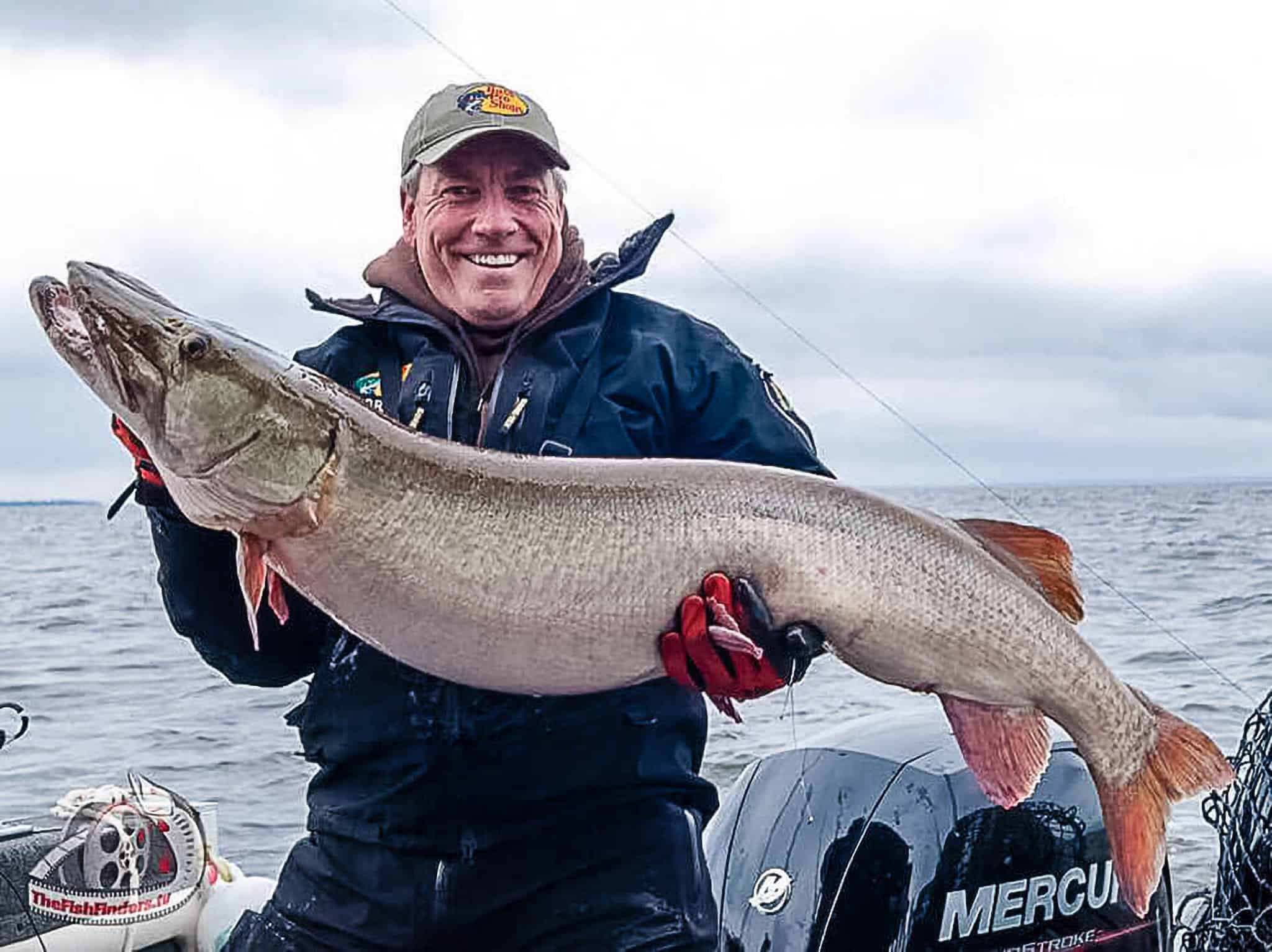 Lake Nipissing is a popular ice fishing destination in Northern Ontario. The most desirable catch during the winter is the walleye, or pickerel. The cloudy waters of Lake Nipissing make this a greta habitat for the walleye. The average walleye is about 1-3lbs, but it is not uncommon to pull in walleye in excess of 10lbs.

An often usccessful rig is a lively minnow suspended under a single split shot, rigged on a ultralight rod.

Lake Nipissing ice fishing also has great opportunities for pike. Pike in excess of 14 lbs are regularly seen on the lake. The pike’s main food source is perch, and often stay in the same areas where the perch are schooling. Ice fishermen targeting pike on Lake Nipissing generally fish in waters under 20ft, and use large shinners, chubs or sucker minnows under a tip-up. Dead bait like smelt can often be good as well.

Couple the plentiful amount of fish with a quality fish finder and you’ll find a lot of success Ice fishing on Lake Nipissing. Not sure which fish finder to target? Check out our Garmin Panoptix Livescope Bundle review. It’s pricey but it’s without a doubt the best ice fishing sonar available.

Lake Nipissing is located in the province of Ontario, Canada. Popularly known as the third largest lake in Ontario, it is situated between the Ottawa River and Georgian Bay. It has a mean elevation of 196m above sea level and a surface area of 873.3km.

Lake Nipissing comprises four regional parks. There are Mashkinonje and South Bay situated on its shores, as well as West Sandy Island and Manitou Islands situated right within the lake. Lake Nissiping is a transitional area just in the middle of the Great Lakes. There’s St Lawrence to the South and the boreal forest to the North. There’s also West Nipissing, the second-largest district on the lake, and North Bay, the largest district.

The name “Nipissing” is an Ojibwa word “Nbisiing,” which means “little water.” The title is seen as a contrast to the great lakes surrounding Lake Nipissing. According to history, Lake Nipissing was first inhabited by members of the prominent Ojibwa and Algonquincultural groups called the Nbisiing. Before any form of contact with Europeans happened, the Nbisiing occupied Lake Nipissing for thousands of years. Some artifacts, dating as far back as 3000 years ago, can still be found at Frank Bay, a crucial archeological location close to the French River. The Manitou Islands are also said to be overflowing with natural resources. For about 2000 years, the Nbisiing had occasionally and seasonally occupied the location.

Ètienne Brûlé, a French explorer, became the first European to go by this route in 1610. He set the pace for the trades that European traders continued for about 200 years after. In 1874, a permanent European residence was established on Lake Nipissing. Eight years later, people began to settle down in this area after the Canadian Pacific Railway line which leads to the North Bay was completed.

Sadly, since the 1980s, the walleye, which happens to be the principal and most cherished fish species in Lake Nipissing, has radically dropped. This fact is due to excessive fishing and alterations in the ecosystem. 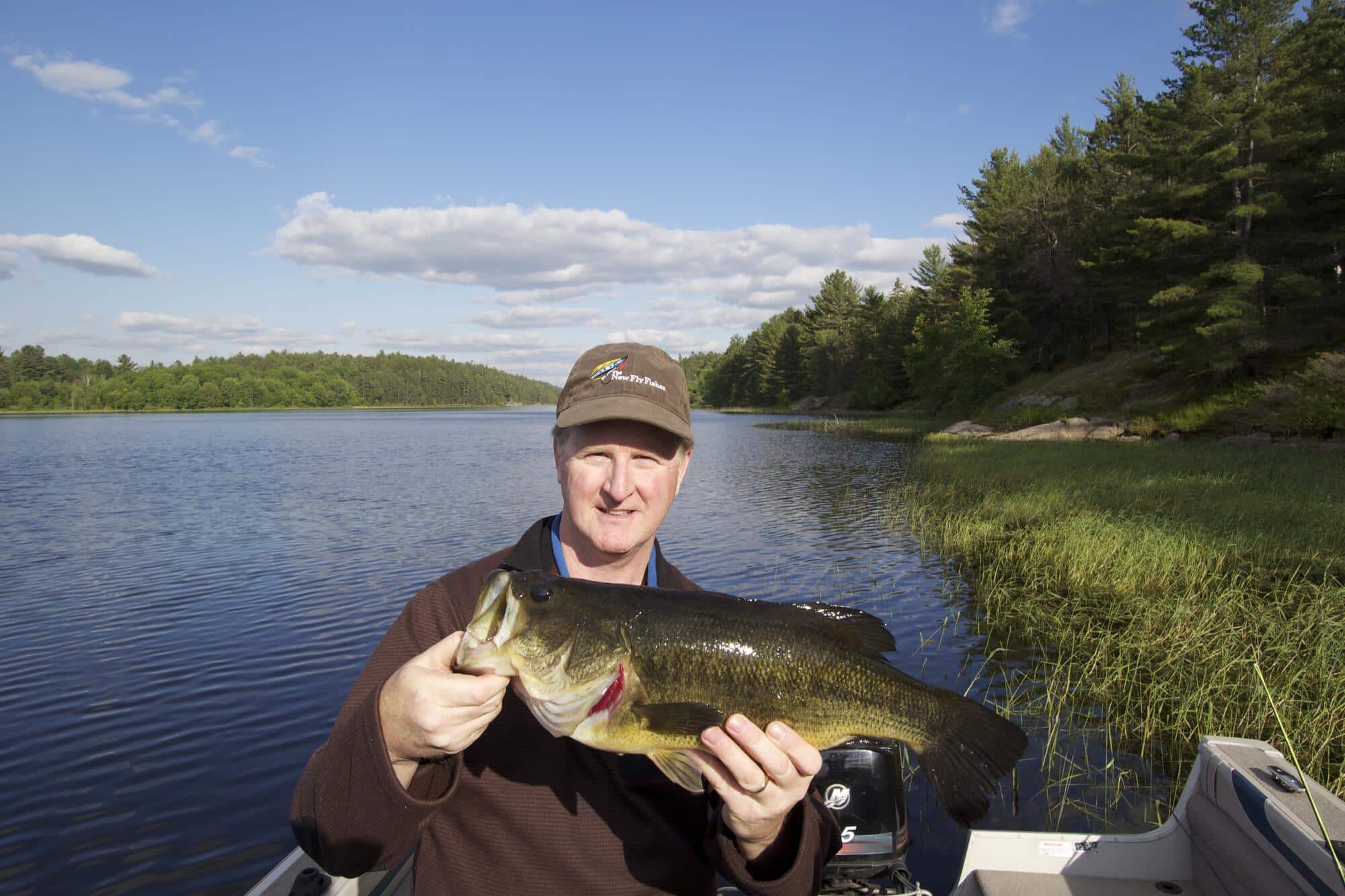 Best Baits to Use for Lake Nipissing Fishing 2020

Lake Nipissing is filled with walleye. The most effective way to capture them is by drifting jigs tipped with worms because walleye here absolutely love worms. It also helps to cast crankbaits as well as spinners just along points and close to island drop-offs. Trolling worm harnesses with bottom bouncers is what you need to do if fish are scattered, or you have a hard time finding them.

The North Shore is a large area with sporadic weeds, rugged offshoots, and sandy flats. Being the most area in Lake Nipissing, it also has a heavy amount of fishing pressure, especially for perch and walleye come winter, come summer. This area runs from Dokis Point down to the La Vase River.

How Deep Is Lake Nipissing?

Lake Nippissing has a somewhat shallow depth. With a mean elevation of approximately 196m above sea level and a surface area of 873.3km.

Location Directions – How to Get to Lake Nipissing?

What is the Best Time to Fish Lake Nipissing?

The best season for fishing in Lake Nipissing is in the late fall. At this time of the year, the fish get really big due to their full diet preparation for winter. However, the best time remains sunrise or sundown. Be ready to catch lots of fish.

Yes! Here are some of the higest rated Lake Nipissing fishing charters: